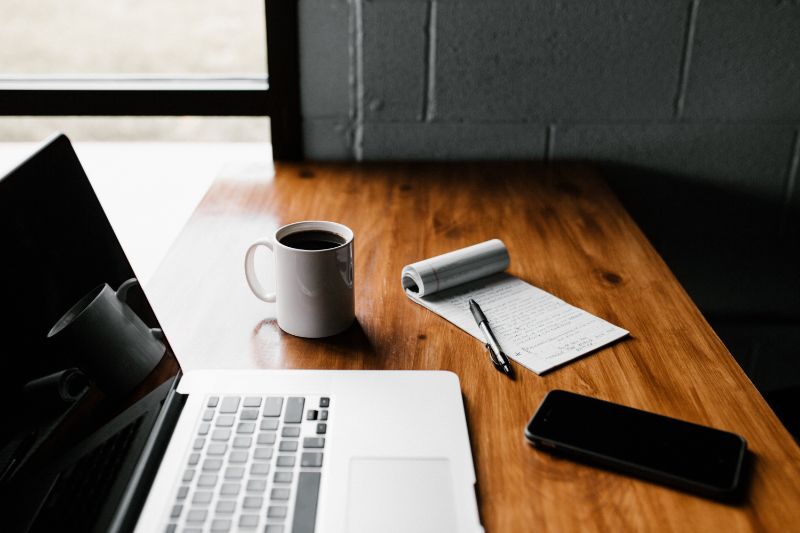 The Australian Government has recently revealed a code that has been designed to help the fight against scam calls. It’s been reported that throughout 2020, Australians have lost approximately $36 million to phone call scams. The Australian Communications and Media Authority (ACMA) declared a new rule that requires Telcos to detect, track and block scam calls. Fiona Cameron, an ACMA Authority member, informs that the code has been 12 months in the making. Within that time, it has undergone trials and has successfully blocked around 30 million scam calls. Examples of targeted scam calls and mostly busted include the ATO Scam and the ‘One Ring’ Scam.